President Coolidge's statement, "The business of America is business," still points to an important truth today-that business institutions have more prestige (威望) in American society than any other kind of organization, including the government. Why do business institutions possess this great prestige?

it is the means by which other basic American values such as individual freedom, equality of opportunity, and hard work are protected.

Competition protects the freedom of the individual by ensuring that there is no monopoly(垄断) of power. In contrast to one, all-powerful government, many businesses compete against each other for profits. Theoretically, if one business tries to take unfair advantage of its customers, it will lose to competing business which treats its customers more fairly. Where many businesses compete for the customers' dollar, they cannot afford to treat them like inferiors or slaves.

A contrast is often made between business, which is competitive, and government, which is a monopoly. Because business is competitive, many Americans believe that it is more supportive of freedom than government,even though government leaders are elected by the people and business leaders are not. Many Americans believe, then, that competition is as important,or even more important,than democracy in preserving freedom.

Competition in business is also believed to strengthen the ideal of equality of opportunity. Competition is seen as an open and fair race where success goes to the swiftest person regardless of his or her social class background. Competitive success is commonly seen as the American alternative to social rank based onfamily background. Business is therefore viewed as and expression of the idea of equality of

opportunity rather than the aristocratic(贵族的) idea of inherited privilege.

Choose correct answers to the question:

A. The business institutions in America are concerned with commerce

B. Business problems are of great importance to the American government

C. Business is of primary concern to Americans

D. America is a great power in world business

2. Americans believe that they can realize their personal values only_____ .

A. when given equality of opportunity

B. through doing business

C. by protecting their individual freedom

D. by way of competition

3. Who can benefit from business competition?

B. Both businessmen and their customers.

C. People with ideals of equality and freedom

D. Both business institutions and government.

4. Government is believed to differ strikingly from business in that government is characterized by ____.

A. its absolute control of power

B. its function in preserving personal freedom

5. It can be inferred from the passage that the author believes _____ .

A. Americans are more ambitious than people in other countries

B. in many countries success often depends on one's social status

C. American businesses are more democratic than those in other countries

D. businesses in other countries are not as competitive as those in America 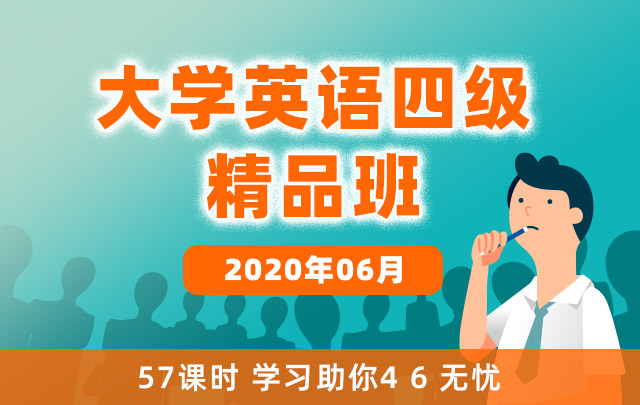